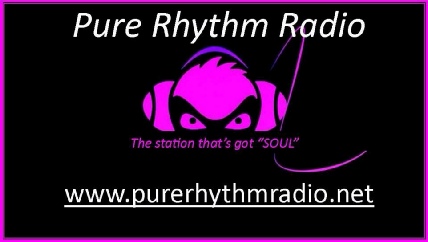 Dean’s first radio gig came on Horizon radio in 1985 as a stand in, nothing really came of that, then in 1986 Dean became part of the Chicago FM team playing the new brand of House music that was emerging which continued until mid-1988.

Due to circumstances beyond he’s control Dean was forced to retire from DJing until early 1993 when he reinvented himself as Dean Alexanda, & was very quickly back on the scene & doing regular radio shows on Sunrise FM &rude Girls FM. After taking part on the Kiss 100FM competition Pirate 100 & becoming the runner up to Steve Facey, Dean knew where he’s career path laid, never being given the chance to join Kiss 100 FM, Dean created the radio station that was to become a thorn in kiss 100 FM’s side Juice 94FM.

Juice 94FM became the biggest unlicensed radio station of the 90's & ran from 1994 till 1998 the station then changed direction & shut down as a pirate radio station to apply for a licence & also ran nightly programs on the Spanish national radio station Onda Sero live from their premises in Croydon London. The licence bid was unsuccessful so Juice FM London as it was now called decided to shut its doors for the final time.

Dean continued DJing at he’s weekly residencies the Bon Bonne & the Frog & Nightgown till he retired from the industry in 2003. But because of Deans love of radio it wasn’t going to be long until the passion re-emerged itself & in 2012 Dean was to become a regular Presenter on Kent’s BRFM, until deciding it was time to concentrate on producing, presenting & delivering he’s radio show Old Skool Sunday  ,around the globe,  the journey continues. 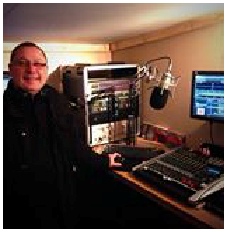 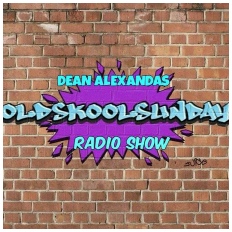